is a J A Henderson (Jan-Andrew) Henderson is the author of 36 books. His novels have been short listed for thirteen literary awards and he is the winner of The Royal Mail, Doncaster and Aurealis Awards. His books have been published in the UK, USA, Australia, Canada, Germany and Europe by Oxford University Press, Collins Books, Hardcourt Press, Amberley Books, Oetinger Publishing, Mlada Fronta, Black Hart, Mainstream Books, Black & White Publishers and Floris Books. He has been represented by the Circus, Lucy Luck and Anne Clarke literary agencies and appeared in many anthologies - including the Aurealis Award winning Relics, Wrecks and Ruins - alongside writers like Neil Gaiman and Robert Silverberg.

He is a member of the UK and Australian Society of Authors, a professional member of the Institute of Professional Editors, a manuscript assessor and industry mentor for the Queensland Writer's Centre, a mentor for the Horror Writers Association, an ambassador for Australia Reads and a peer assessor for the Australian Council For the Arts. He has been a competition judge for Grimm Magazine (Canada), The Scottish Script Service (Scotland), the Queensland Writers Centre (Australia) and is a convenor for the Aurealis Awards.

​He studied journalism at Napier University and received an M.A. Honours in English Literature and Philosophy from The University of Edinburgh.  Then he became a financial consultant and quickly worked his way down the career ladder - having done the following...

Jan has written and directed plays, performed as far apart as the Edinburgh International Festival and Texas. He was writer/director at Witherbee Children’s Theatre in New York State for four seasons, where he also ran a weekly cabaret, acted, designed and built sets.

He is the owner of Black Hart Entertainment (retail and publishing) in Edinburgh. Black Hart also runs the world famous City of the Dead ghost tours.
In Brisbane he runs the Green Light Literary Rescue Service, a step away from traditional editing and literary consultant services. Actually it's a mile away.
​​He offers simple and clear, yet innovative assistance in making what you've written better. 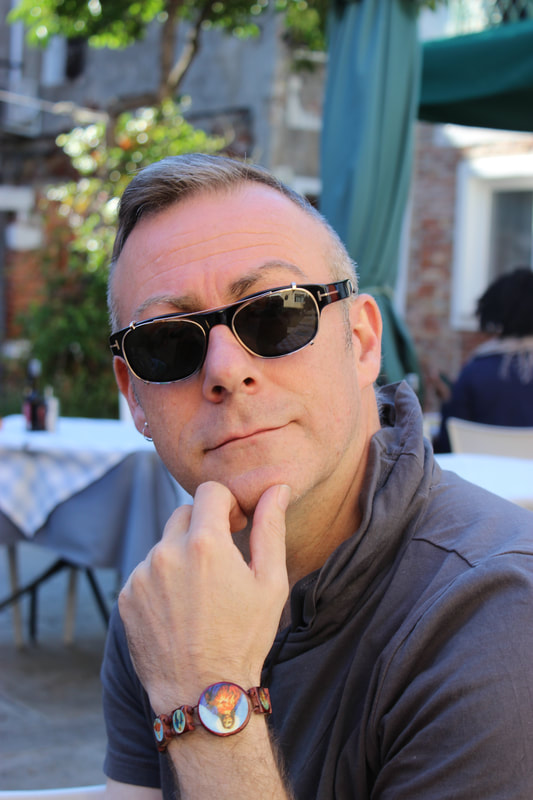 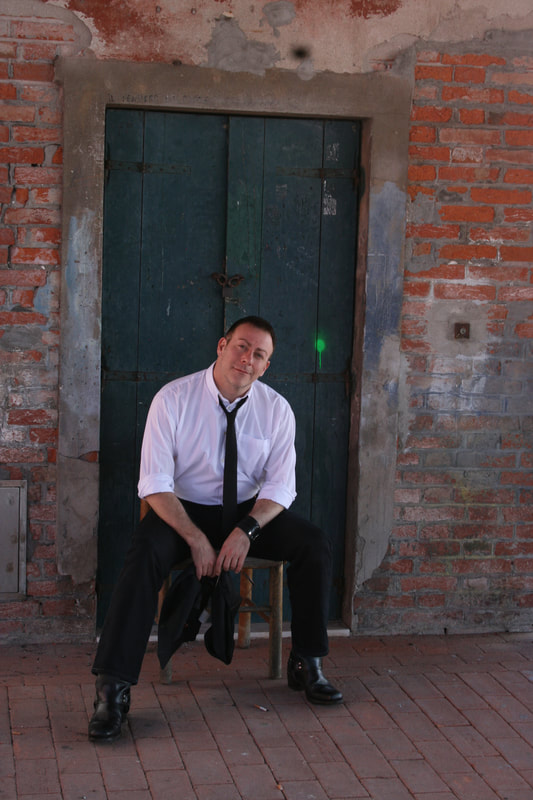 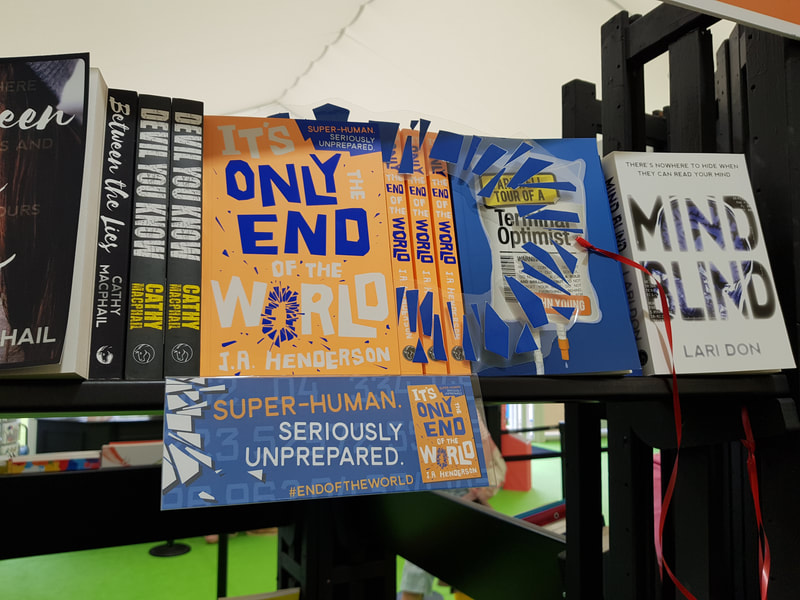 Please excuse the fact that he looks like a Bond villain in the first picture...